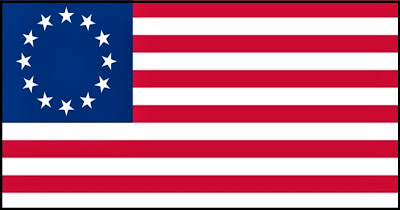 The flag of the United States of America under the Articles of Confederation and then the early days under the Constitution. The state of Saint Lawrence declined entry to either organization after the Revolution. The thirteenth stripe and star were removed from the revolutionary flag when the new nation was forged.

This Week in Alternate Histories - February 17 to 23

Here is something new. A quick review of events that took place from February 17 to 23 at some point in the history of a number of the alternate timelines I've created so far. Not sure if I'll do this every week. Let me know what you think.

February 17: 2002 - French Foreign Legion is deployed to Algeria to hunt down Al-Qaeda operatives in that region. It is the beginning of yet another long and costly French occupation of that land. [Alpha-007]

February 18: 1916 - Helmuth Johann Ludwig von Moltke (Moltke the Younger) dies of heart failure at the age of 67. He was the architect of German successes against Russia in the early days of war before his retirement due to failing health. [Alpha-012] 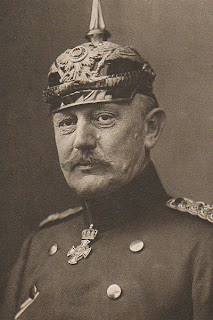 February 19: 2693 BC (2714 GC) - Lophrotus warlord, Lethclyda, commands a fleet of large war canoes across the sea to sack the coastal capital of Văn Lang in what would be known as Indochina in other timelines. The death toll to the humans is large and most of the settlement is put to the torch. Weeks later the new capital of Văn Lang would be established further inland for protection. [Beta-002]

February 20: 2004 (2575 AUC) - The main generator of the Roman Luna Colony Alpha suffers a critical failure. Safety protocols keep the reactor from melting down. Rapid response from nearby colonies help keep the death toll at only six with over a hundred in need of medical attention for excessive radiation exposure. [Alpha-005]

February 21: 1859 - Oregon is admitted to the United States of America as a state. They choose to be a free state and elect John Whiteaker, a Democrat, as governor. [Beta-001]

February 22: 1894 - The Governor of Texas, James S. Hogg, is shot and killed during a misunderstanding as he was poaching on government land. [Alpha-008] 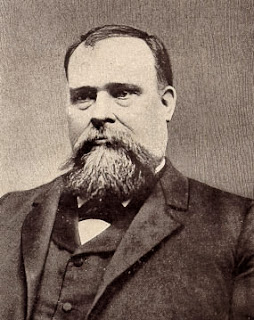 February 23: 1916 - Portugal refuses British demands that they seize over 70 German vessels that are in Portuguese ports. This leads to a sharp decline in relations between the two nations. [Alpha-001]

Sorry about the lack of recent posts. Work and feeling under the weather took up a chunk of time (and learning how to play EUIV). Right now I'm trying out my new desk treadmill system and walking at a zippy 1mph as I type and edit an image. Once I build some extensions for my desk it should be a cool set-up and help me stay in a shape other than round.

So for this latest update I'm looking at the North American Great Lakes. I live near one of them and I have to say it can be nice. Back in elementary school I was told the Great Lakes and Finger Lakes were created by the glaciers during the last ice age. Nice of them to do so given the general pain in the butt glaciers made life for early humans.

So I got to thinking: What if the lakes ended up looking a bit different. Some different variations in the ice sheet or other factors I should really research could have given us different lakes than the ones were are accustomed to. So here is a sketch I made of one possibility. I'll next have to dig up some old maps from National Geographic and refine the shapes of these with a better eye on actual geological factors. 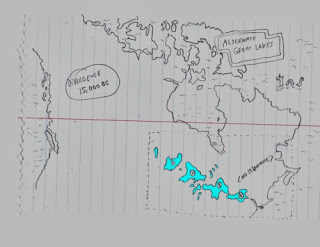 might be a little difficult to see but I enlarged the analog of Lake Ontario and have it exit down the Mowhawk Valley then Down the Hudson Valley instead of the St. Lawrence River. I also picture large swamps where Illinois would be.

What do you think? What sort of changes in the eventual European colonization would happen? How wold local tribes and nations be different?
Posted by Sean at 19:36 No comments: